Use cultural diplomacy for peace and security

0 Commentaires
0
263Vues
The 12th Pan-African Parliament Women’s Conference has noted with concern the increasing number of conflicts in Africa resulting in women and children being internally displaced while some seek refugee status in neighbouring countries.
The discussions centred around the African Union theme of the year ‘2019 the Year of Refugees, Returnees and Internally Displaced Persons: Towards Durable Solutions to Forced Displacement in Africa.’
PAP Second Vice President Hon. Haidara Aïchata CISSÉ lamented the loss of life associated with war and conflict situations. She also payed tribute to women who have survived such situations.
“The success of the Sustainable Development Goals can only come about in a peaceful environment. Let us use cultural diplomacy to achieve peace and security. I pay tribute to women who are at the base of our society; women who are suffering yet still remain backbones to their families,” said Hon. Cissé.
Participants shared real-life stories drawn from different regions of the continent confirming the unattended plight of women and children whose.
“In Mali, for example, the conflict is multi-dimensional, leading to major insecurity issues that have seen thousands of women fleeing while an equally large number remains unaccounted for, we do not even know where they are. There is a crisis in terms of access to social services, health and education,” said Dr. Lalla Mariam MAIGA a Gender Expert.
Dr. Mariam added that despite the seriousness of the situation, women have continued to show resilience and, in some instances, were fighting to help other women and children. Chairperson of the University of South Africa Women’s Forum, Dr. Sheila KUMALO said Africa had made progress in terms of legislation to protect women from different forms of violence.

“As we take stock of gender issues today, we need to fight patriarchal societies where there are aggressive attempts at discrediting of strong women so that patriarchy continues to be entrenched and acceptable within our continent. The Maputo Protocol guarantees comprehensive rights for women and we also have many pieces of other legislations crafted across the continent to protect women. What we need are clear cut implementation, monitoring and evaluation strategies.”
The ‘Protocol to the African Charter on Human and People’s Rights of Women in Africa’ speaks to the elimination of all forms of discrimination against women. It also guarantees a wide spectrum of rights for women, such as the right to dignity, right to life, integrity and security of the person.
Ms. Mapi MAHLANGU, a Media personality put emphasis on the missing voice of young people, yet they are the most affected by conflict. She stressed that the Maputo Protocol is an important too which; without proper frameworks for implementation becomes meaningless.
She lamented that Media is awash with shocking violence cases against women. Calling on PAP and national parliaments to devise ways of communicating with their constituents to spread the word Ms. Mahlangu said “One day we are reading about young women enslaved in baby making factories in Nigeria, the next we are getting shocking news about sexual violence in Libyan detention centers. There is a lot of work to be done.”
On the other hand, PAP Goodwill Ambassador for Economic Development and Women Empowerment Mrs. Bridgette Motsepe RADEBE urged women not to give up the fight owing to the predicament of Africa.
“Women in Africa are agents of transformation. As we walk out of this Conference, we need to be more aggressive. We are wealthy and we own this continent. We have many hills to climb but our road will never end because the road to economic empowerment never ends,” the Ambassador challenged fellow women. 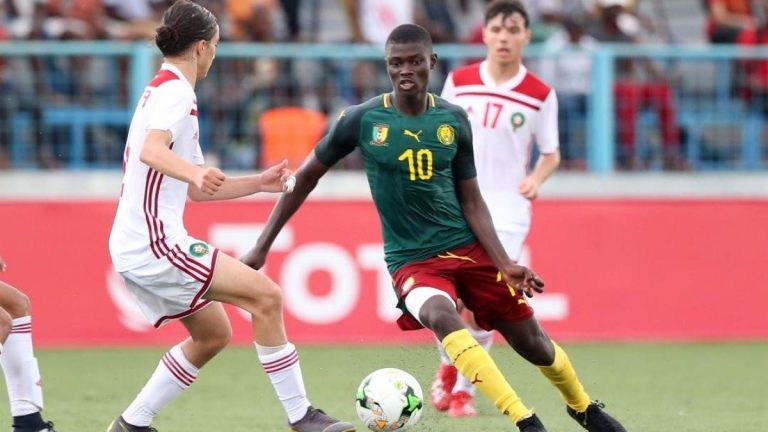 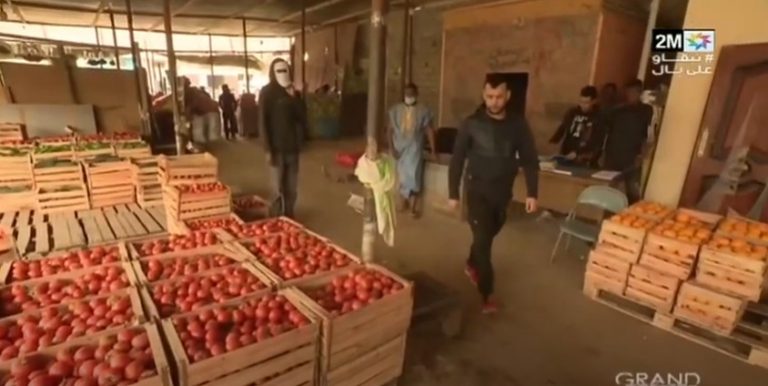 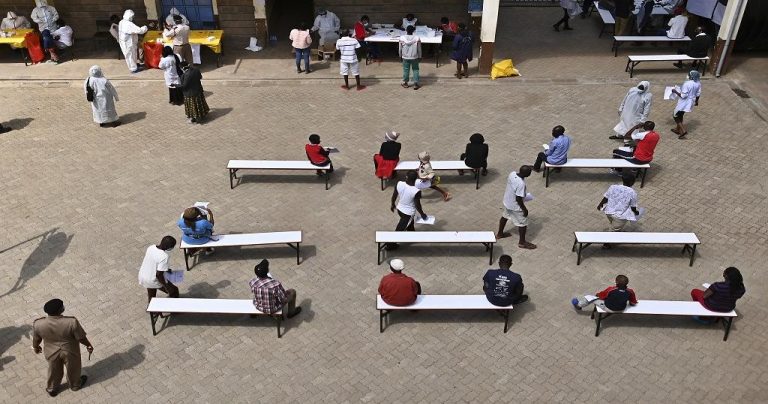