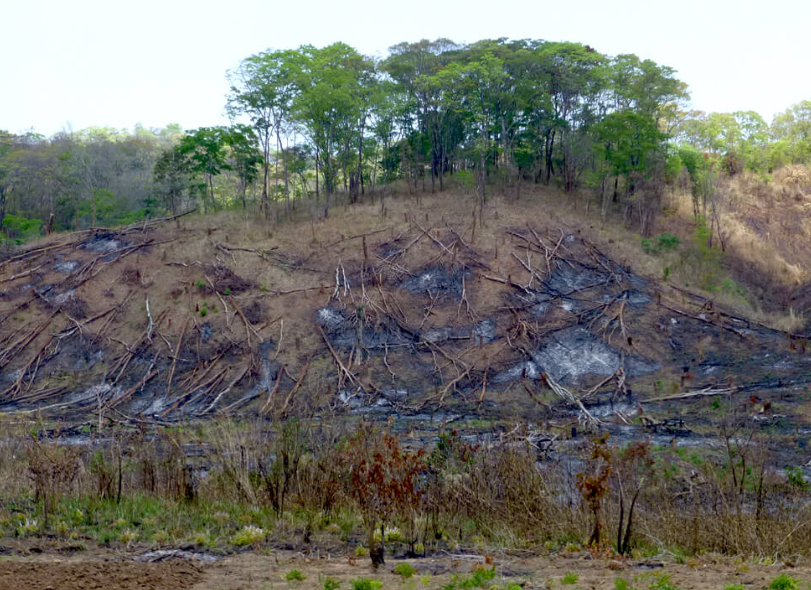 This will be third edition of the Les Panafricaines forum comprising female journalists from 54 countries organised by 2M Group. In the second edition held in october 2018, the forum discussed issues of migration and how it impacts women, children and other groupe in Africa.

The third edition set for 6 and 7 march, 2020 will be held under the theme « Climate change and its impact on the african continent »
« The network decided to put within its 2020 action plan, strong emphasis on clilmate change and its heavy consequences ont continent that produces only 4 % of global emissions of greenhouse gases » reads a statement  from the organisers.

Les Panafricaines nework therefore puts these issues among priority of their media and at the heart of awarness raising activities with decisions makers and public opinion in africa.

The network will have six workshops during its forum to collaborate the African Union calls mobilizing a united African force to face the harmful effects of climate change through the adaptation and resilience strategies.
The United Nations-UN also stresses  that 2020 will be a turning point for the World Climate Action.
Les Panafricaines aims to contribute to greater responsability of the African media in dealing with central issues that interest the public opinion on the continent.
Malawi is among conuntries hugely affected by issues of climate change as devastating floods which killed scores of people and displanced hundreds of thousands last year following the occurance of cyclone Idai.
On the onset of the rainy season this year, many lives have already been lost with almost one million households rendered homeless. 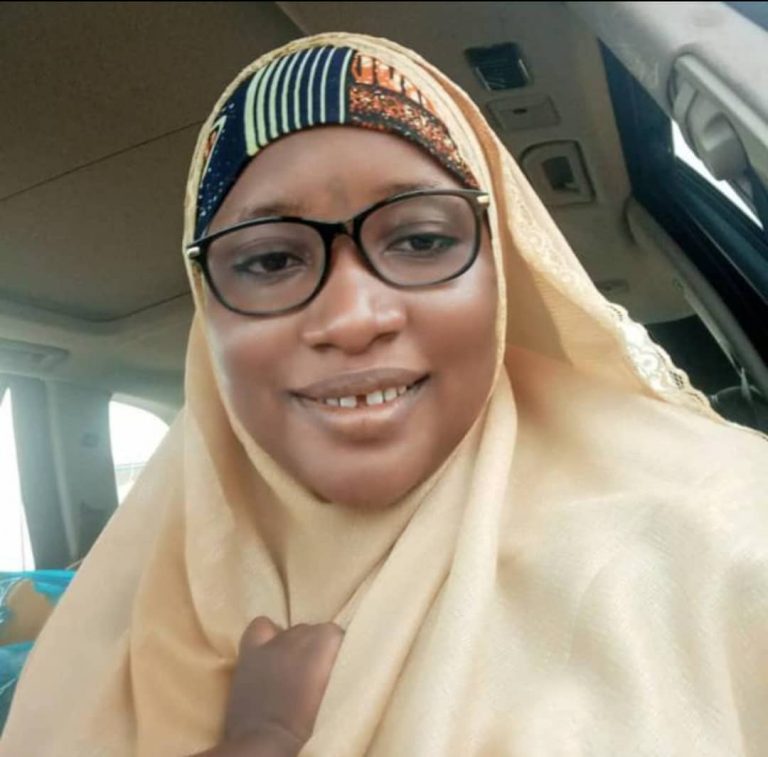 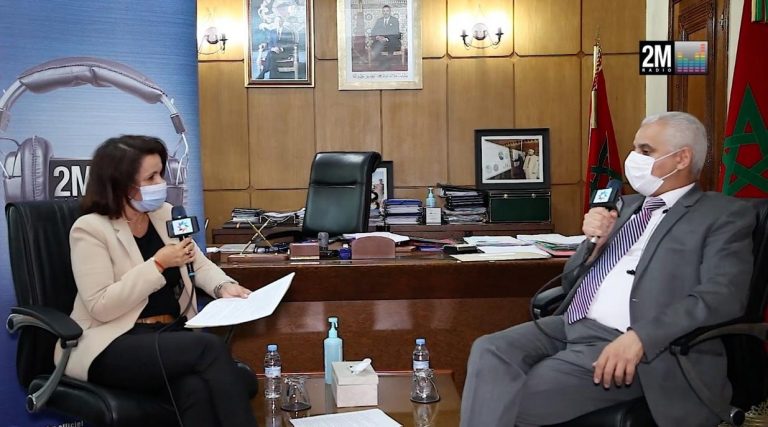 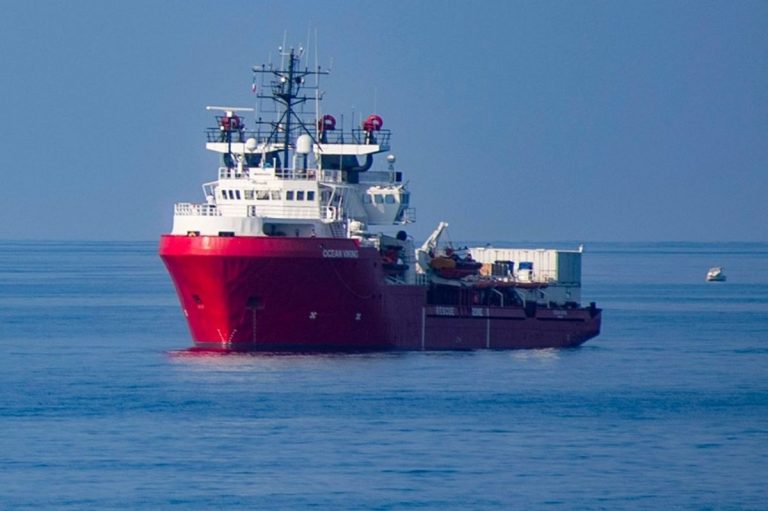